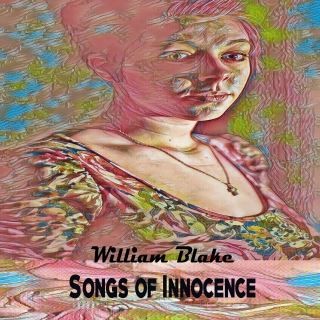 Songs of Innocence and of Experience is an illustrated collection of poems by William Blake. It appeared in two phases. A few first copies were printed and illuminated by William Blake himself in 1789; five years later he bound these poems with a set of new poems in a volume titled Songs of Innocence and of Experience Shewing the Two Contrary States of the Human Soul.